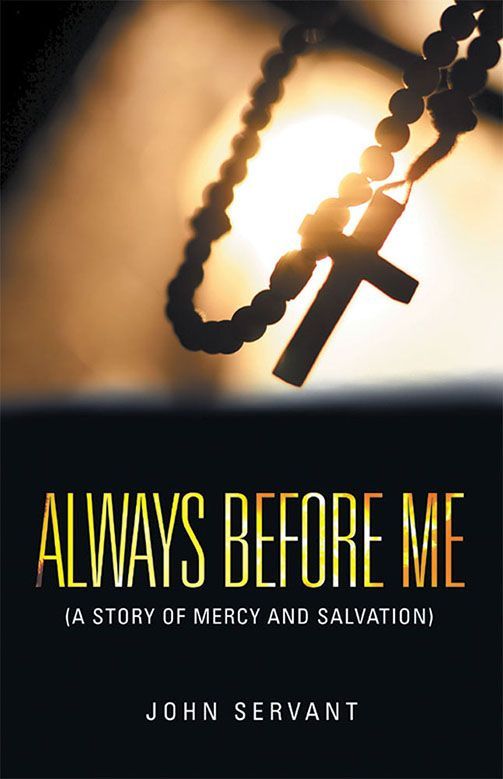 Always Before Me is a story about how a man who lost his dream learns to snatch victory from terrible tragedy and learns how to find what he has been looking for his entire life. It is a story about what to do if your failures are always before you. It is a story about three men&ndash; a saint, a sinner and a man, like many men, struggling to find his way among life&rsquo;s many disappointments.

The saint is an innocent priest sentenced to prison who shows by his words, actions and patient bearing of suffering what it takes to be a saint in the modern world.The sinner is a man who was accused of sexual misconduct in a high school where he had been a teacher, and who, because of the accusations, can now only find a job as a prison psychologist. The main character is another man unjustly accused of sexual misconduct and, although not prosecuted, is forced to give up his dream of teaching and is assigned to be a prison chaplain. Each man endures many trials and much suffering that brings out the flaws and strengths in each of their characters. Each man finally succeeds in his journey but only after facing many surprises and much conflict and ultimately an elaborate intrigue involving a gang leader in the prison which leads to a shocking event that will affect these men and change their destiny forever.